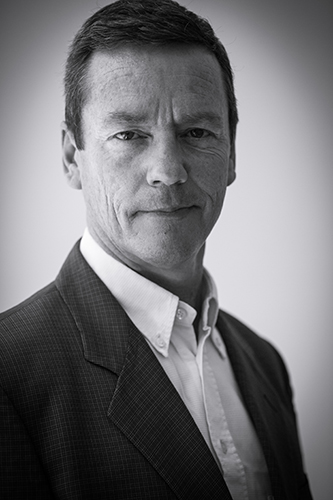 Paul can be contacted on: paul@pauldbayly.com

Senior public servant, government advisor, banker, soldier, author and father, are just some of Paul’s roles. A New Zealand native, Paul was the Permanent Secretary for Infrastructure and Transport in Fiji, and is a retired Colonel in the New Zealand Army.

Starting his career as a banker, Paul then worked with the United Nations, across Southern and Eastern Africa as a UN specialist, and in Syria, Israel, Lebanon and East Timor as a military observer. Following sixteen years as Managing Director of Cranleigh, a merchant bank which he co-founded in 1996, with offices in New Zealand, Australia and Singapore. Paul enjoyed an international career in infrastructure advisory taking him to United Kingdom, Australasia and the Pacifc. In 2016, Paul became the Permanent Secretary (PS) for Infrastructure and Transport in Fiji. Here, he oversaw the Water Authority of Fiji, the Fiji Roads Authority, the Fiji Electricity Authority, the Land Transport Authority and the Maritime Safety Authority of Fiji.

As Permanent Secretary, Paul led the transformation of the Ministry’s ten departments through policy development and legislative review, technical advice and long-term strategies, as well as multiple reforms. He worked with a significant number of international development partners, held key government appointments and represented Fiji at international meetings and conferences.